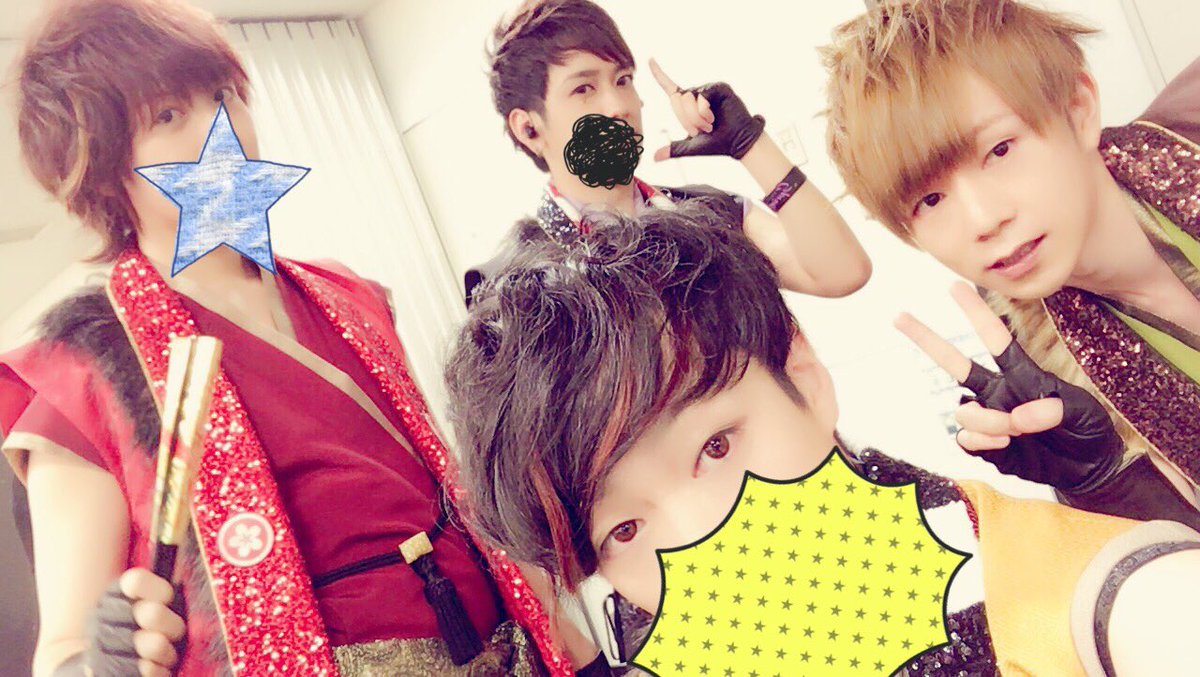 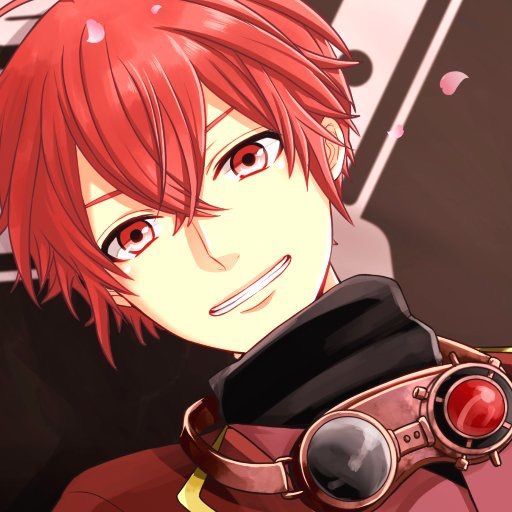 Tonari no Sakata is also part of UraShimaSakataSen/Fourpe, a 4 man unit created in 2013. They have have at least one concert a year. They have released many songs under this unit.

Tonari no Sakata, better known as Aho no Sakata is represented by red, his character also has red hair. Sakata frequently voice acts in his covers and songs. In these songs, Sakata often takes the role of the airhead, while singing with a childish but mid-range voice. He frequently collabs with Uratanuki and they have a duo unit called UraSaka.

Sakata and Urata have been collabing since 2011, and they became official through the release of their first album, UraSaka Biyori.

Urasaka has a red and green color scheme due to their respective colors. While they do make original songs togther, they frequently collab to cover songs. In addition to sing, they stream games together, they are usually horror or nintendo games.