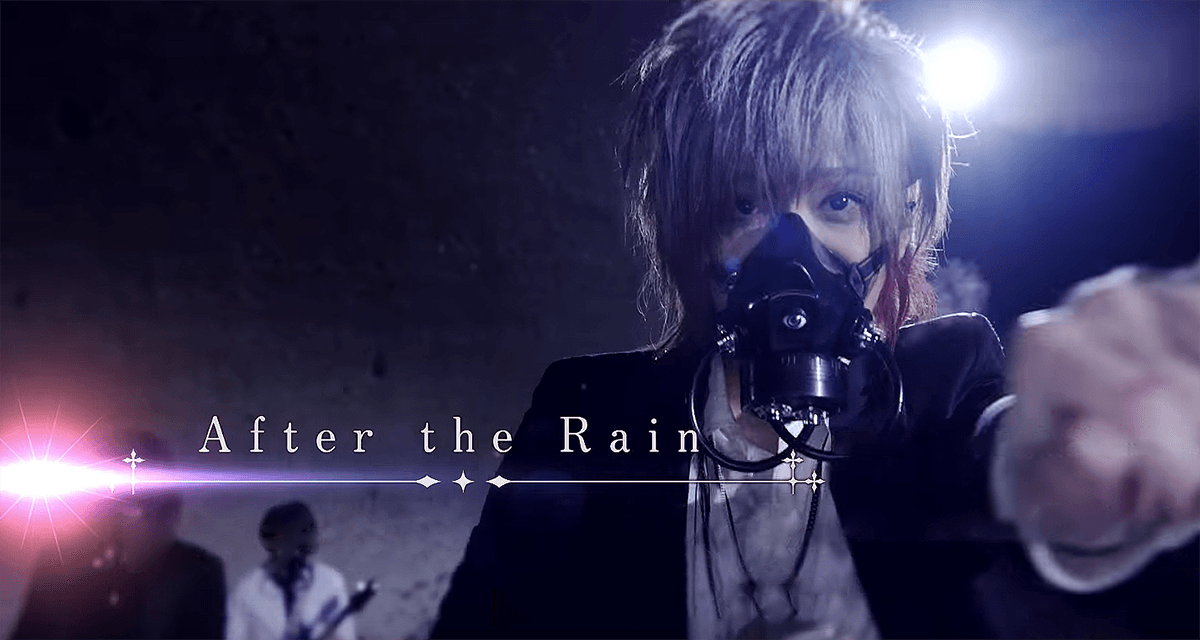 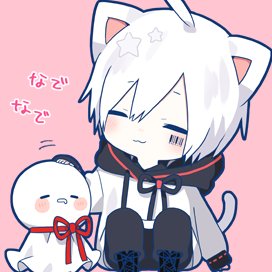 Mafumafu is the main writer for all the songs in the Soramafuurasaka unit and his duo After the Rain. After the Rain is a duo between Mafumafu and Soraru. After the rain has released 4 albums. Mafumafu frequently writes and uploads original songs.

While it is rare, mafumafu has made a couple live action music videos. The one to the right was for his original song Yume no Mata Yume.